We are thrilled to share our latest project for a residence in the Upper West Side. 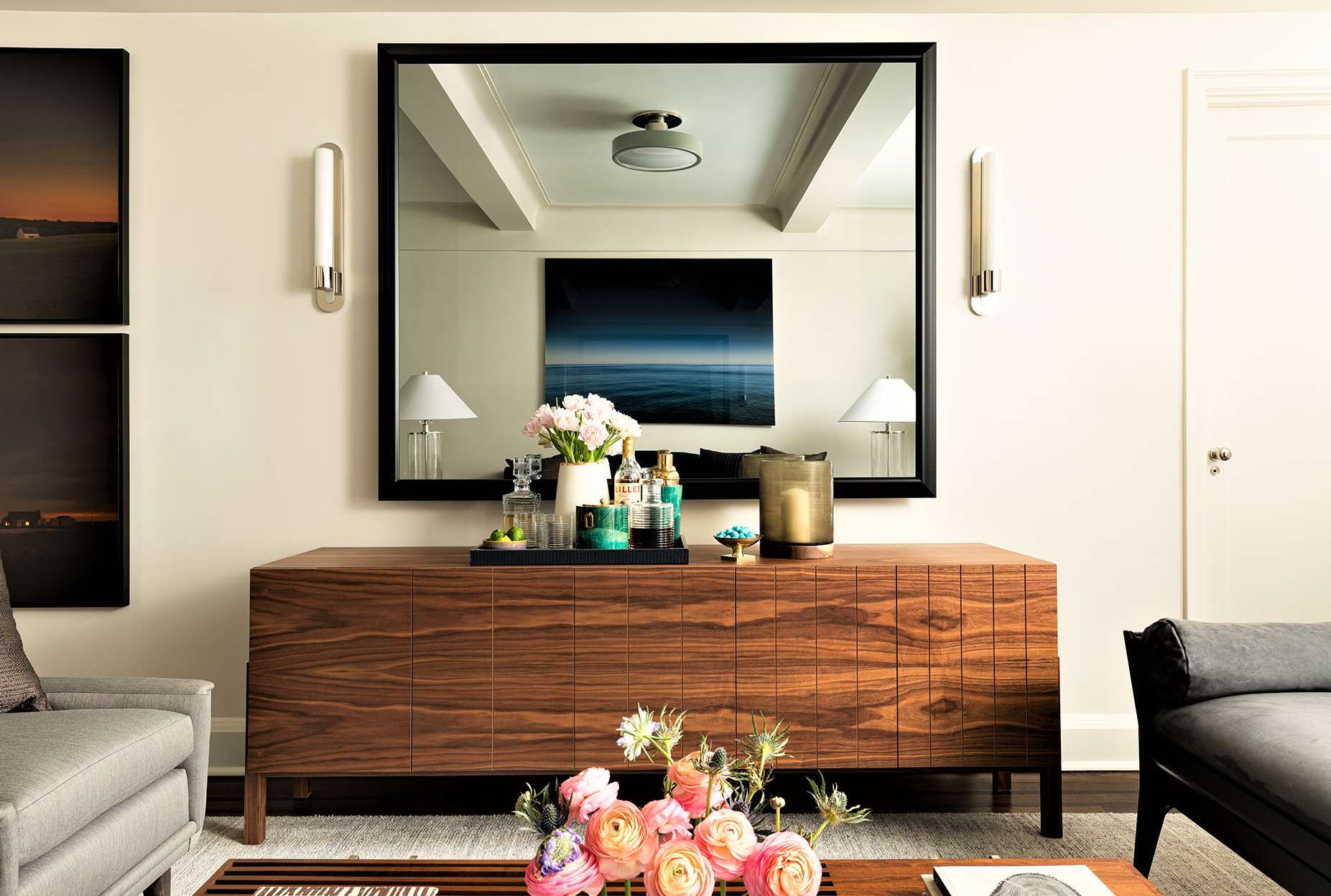 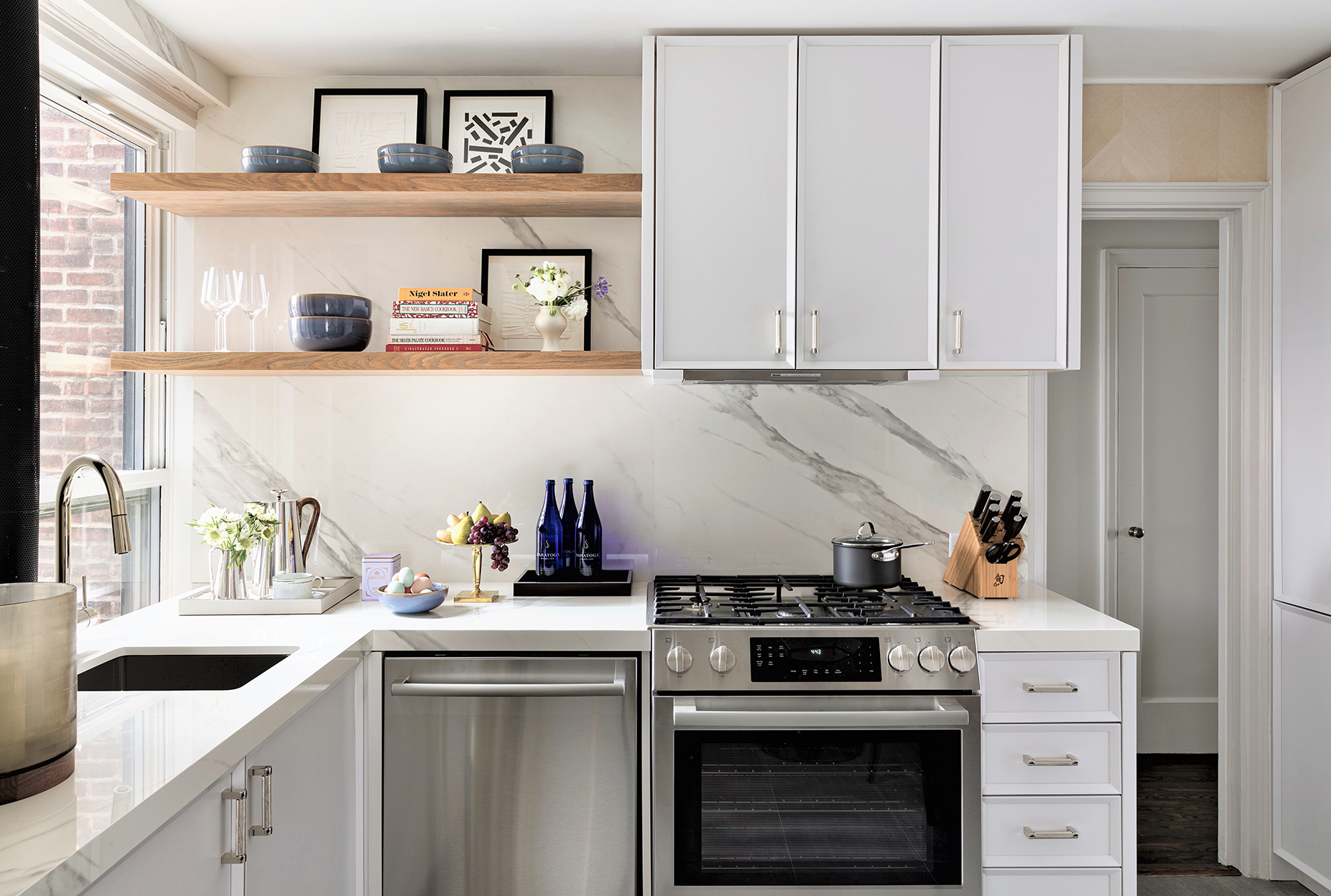 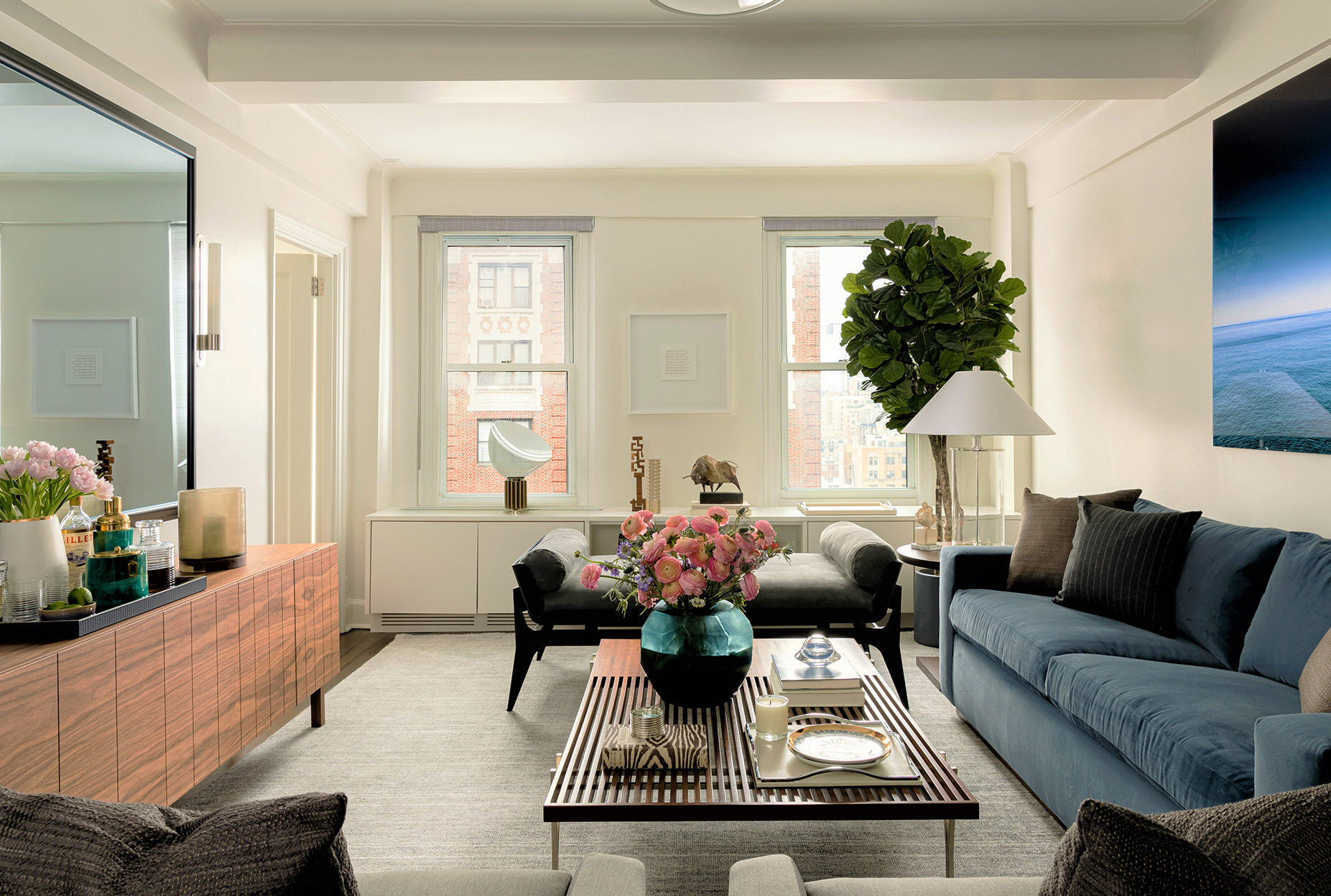 We are thrilled to share our latest project for a residence in overlooking Central Park West. 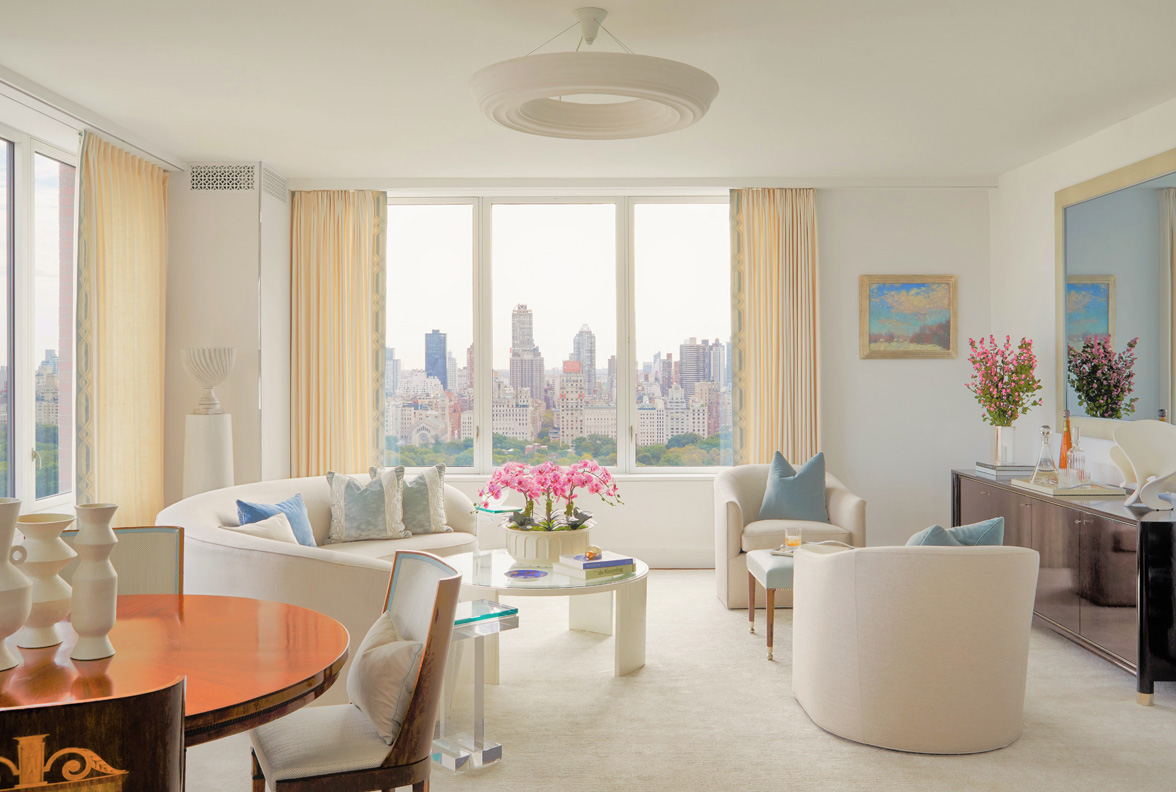 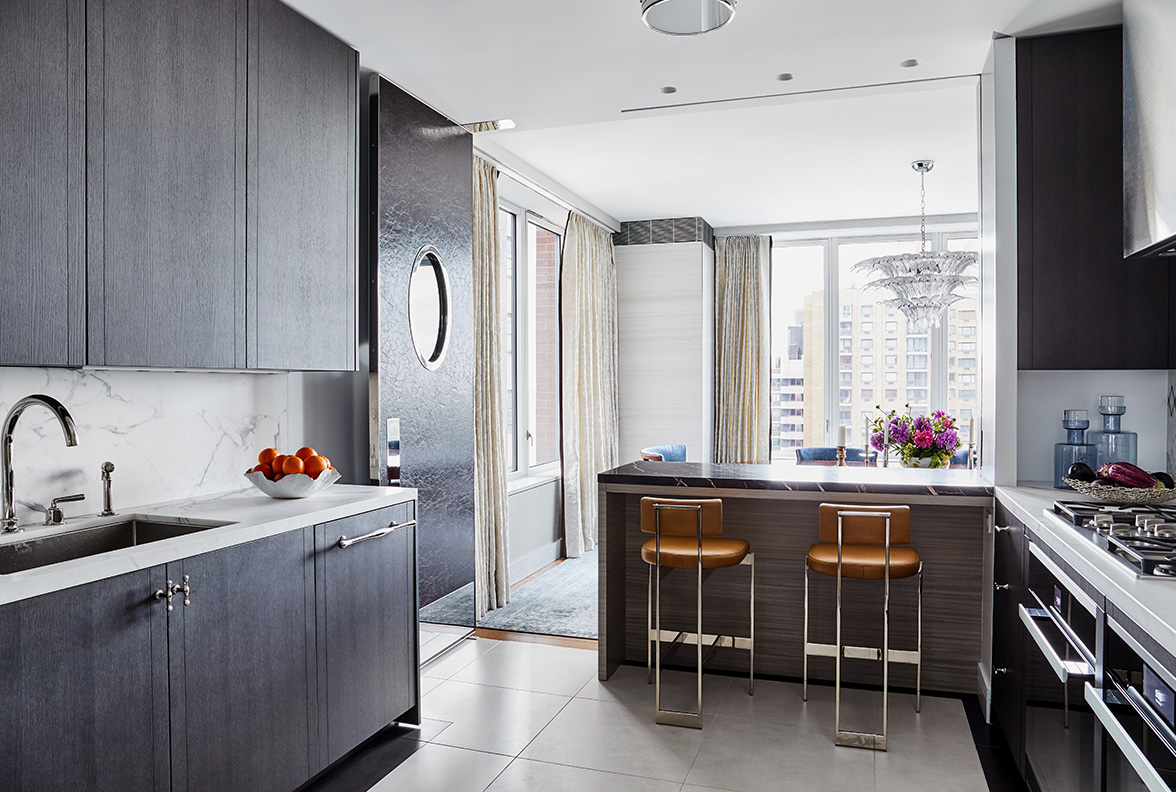 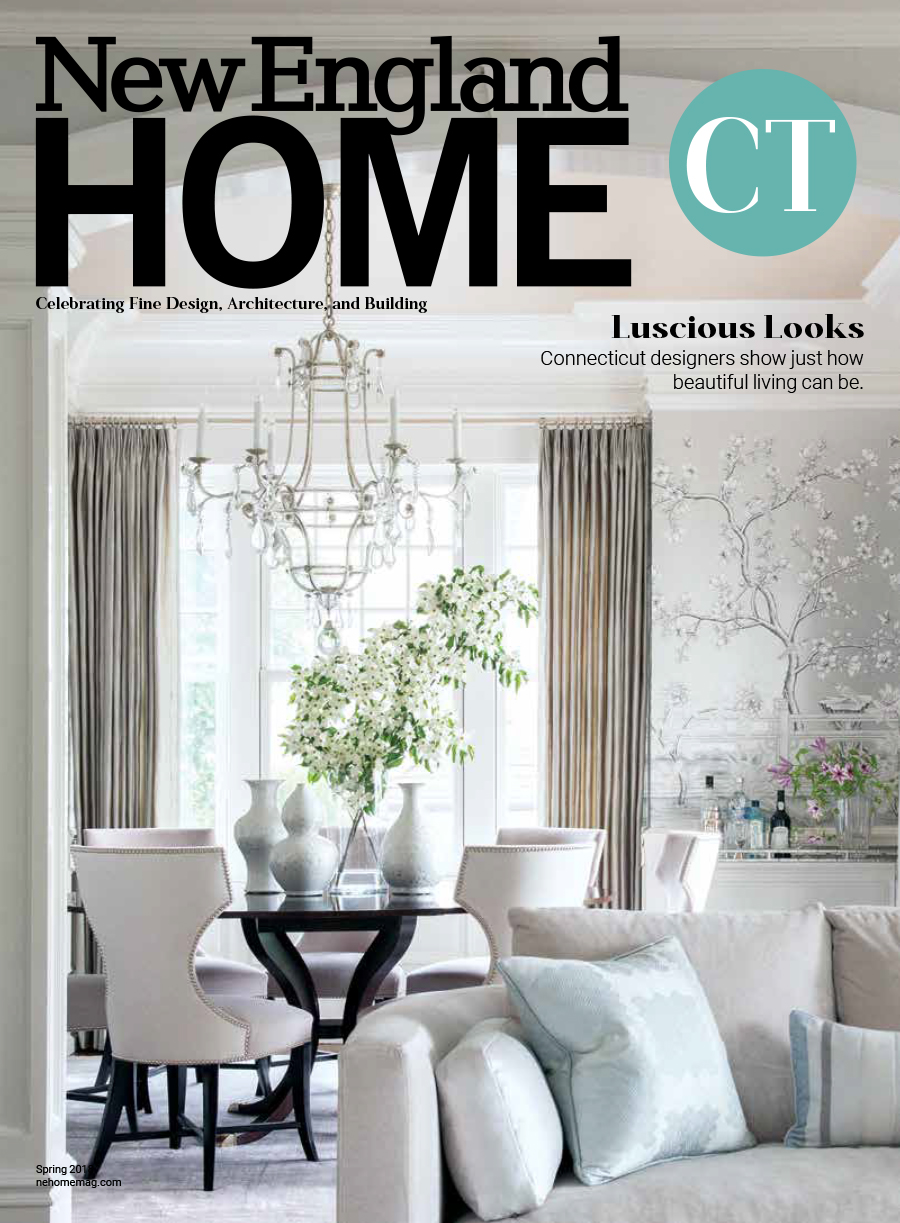 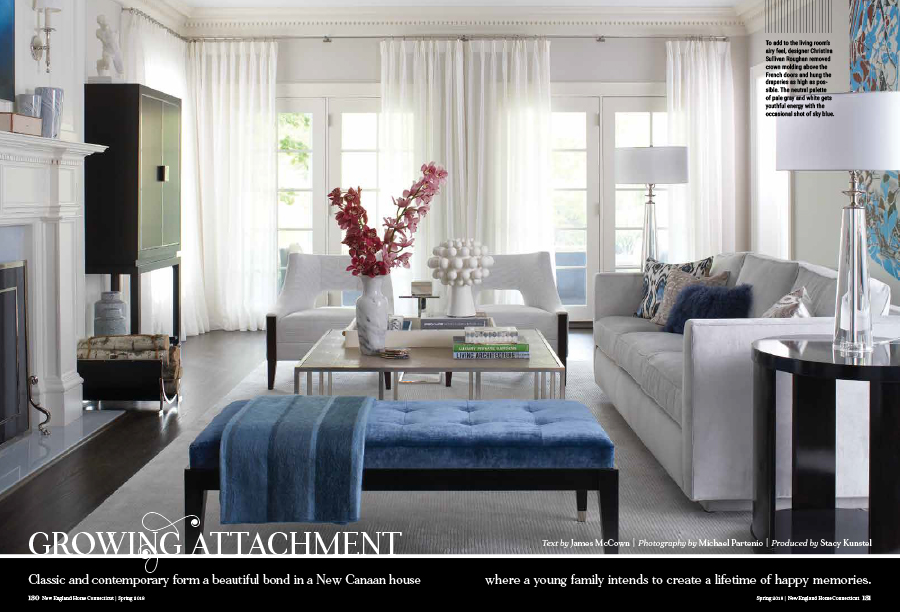 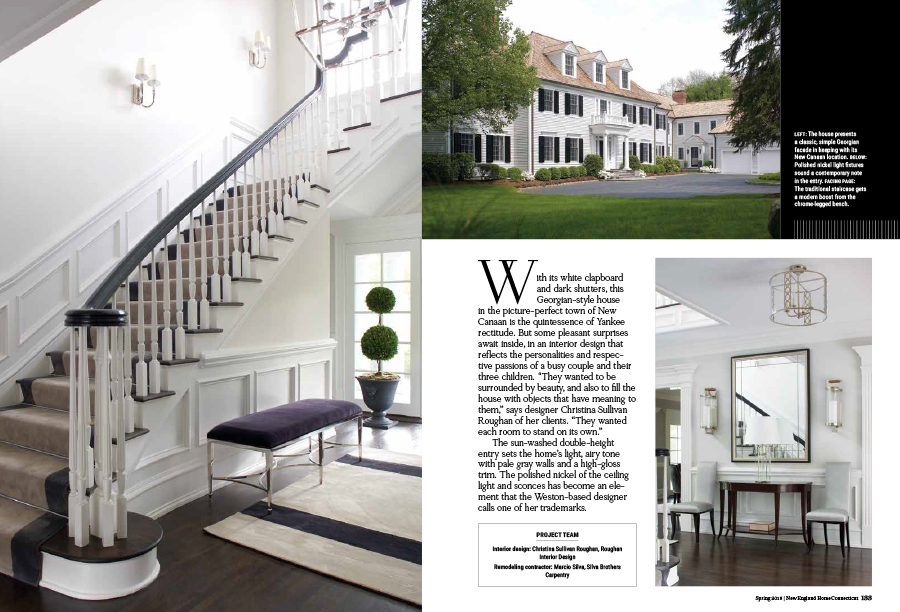 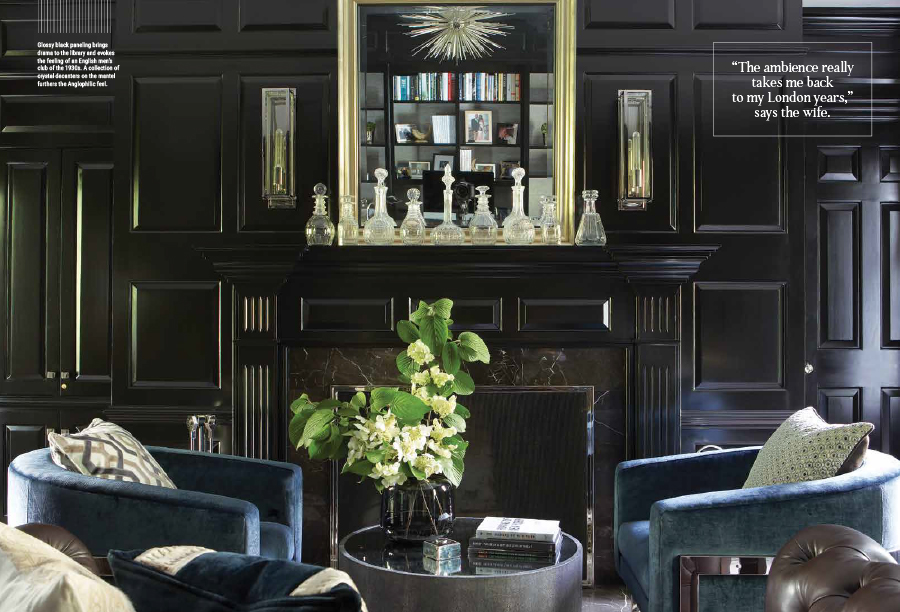 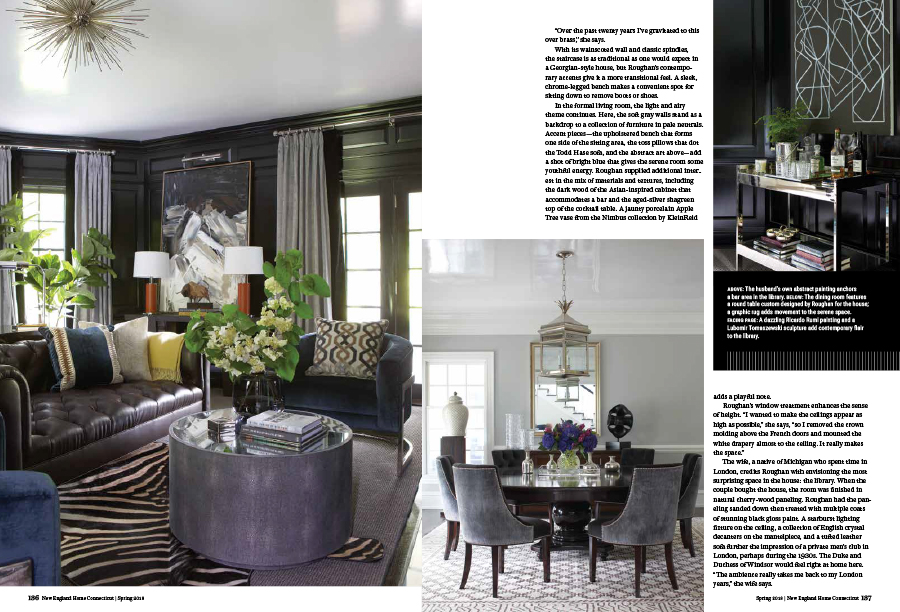 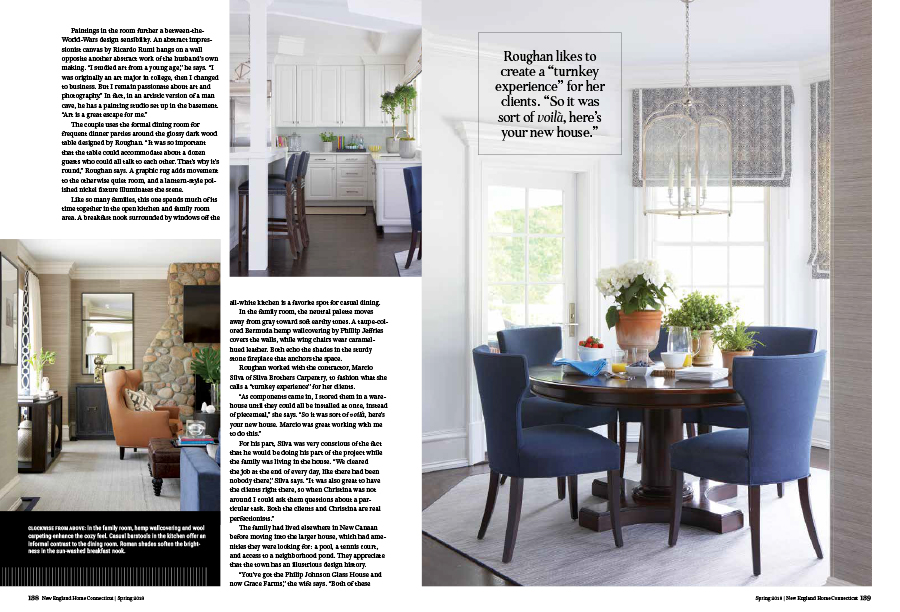 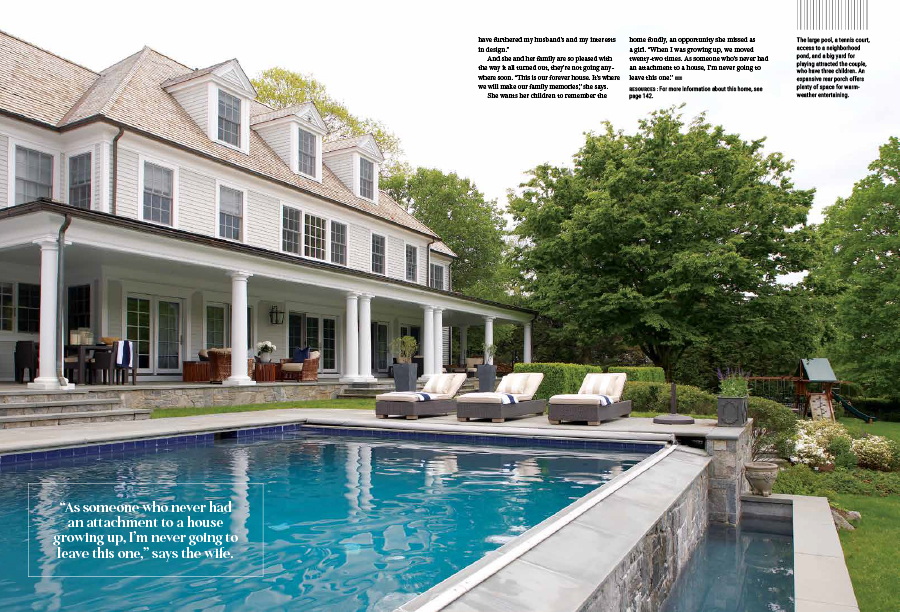 We are honored to be a winner for our Greenwich Entry project and a finalist for our Upper East Side Guest Bedroom.  Thank you Moffly Media and Amy Vischio. 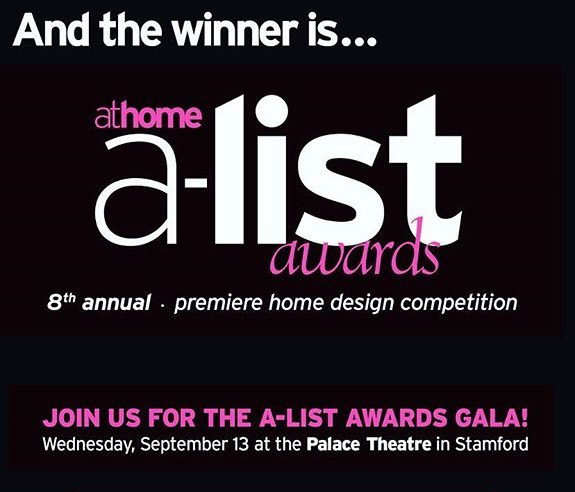 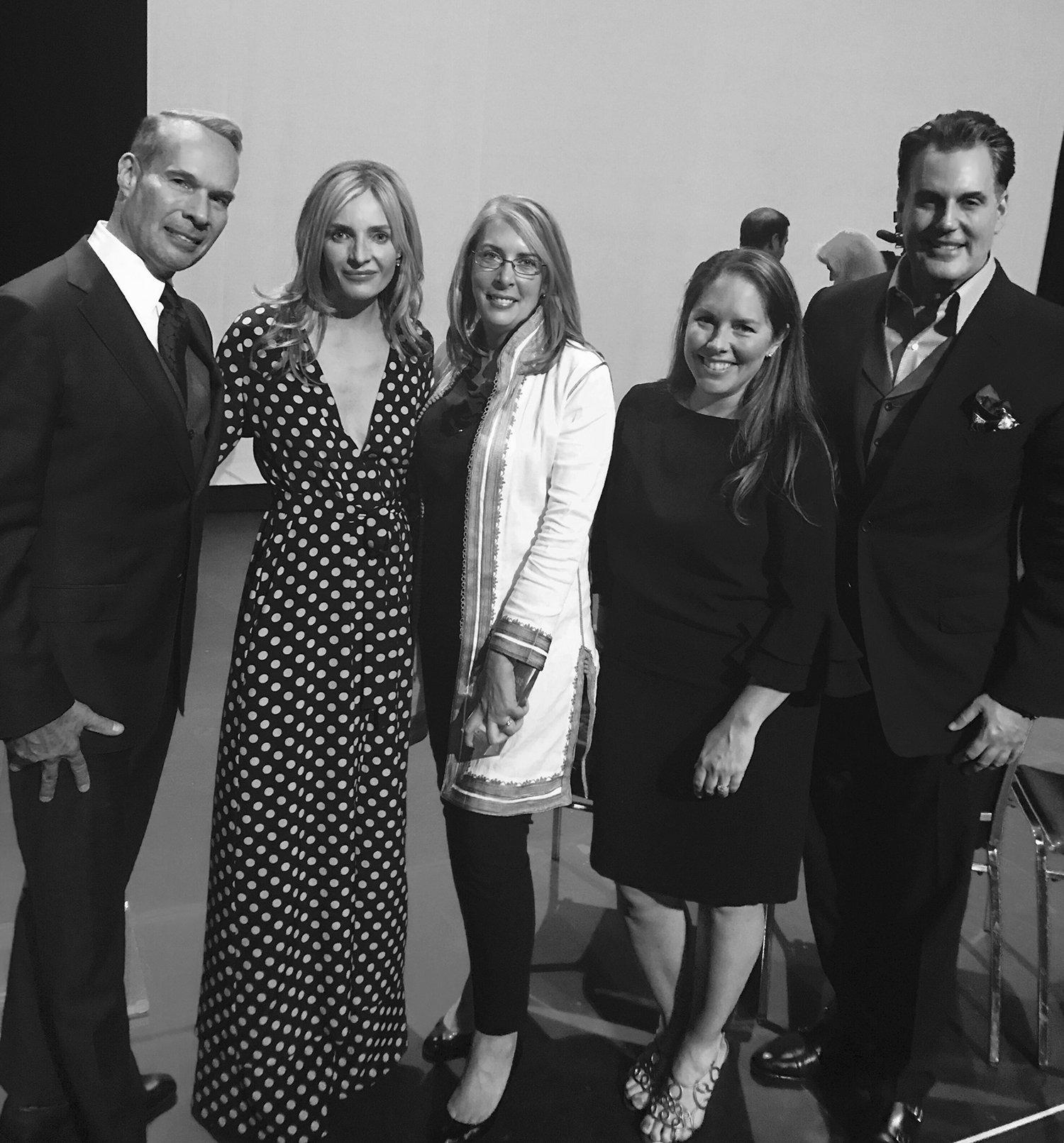 What a fun evening with judges James Aman and John Meeks, and Emma Jane Pilkington. Loved finally meeting designer Lisa Hilderbrand a fellow A-List winner! Congratulations to all of the designers involved in the event! 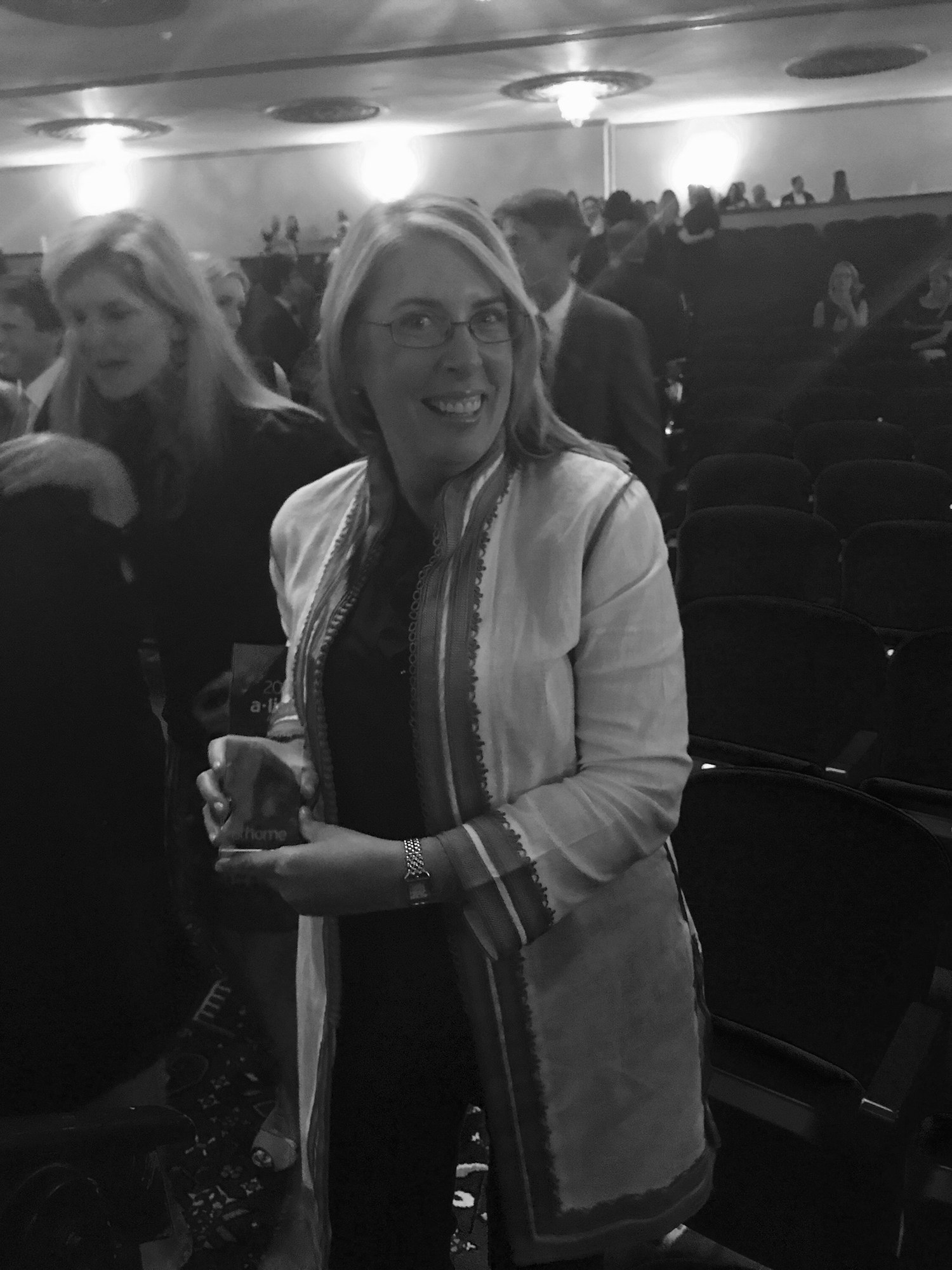 Thrilled and honored to be a receipient of an A-List award. 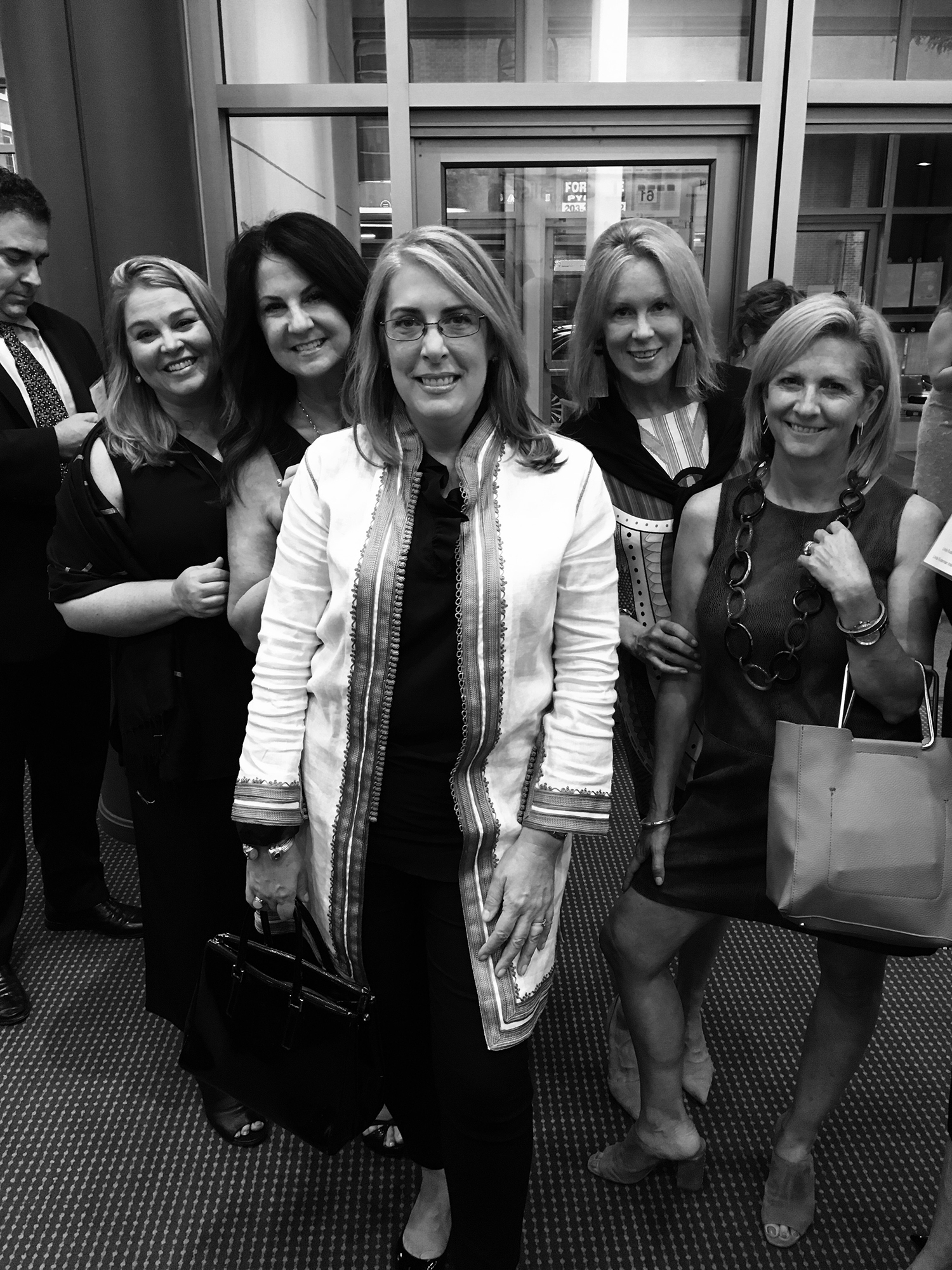 Roughan is thrilled and honored to be nominated in two categories in this years AtHome AList 2017 Awards.  All the projects are amazing and the event will be phenomenal.  Please click link below for tickets. 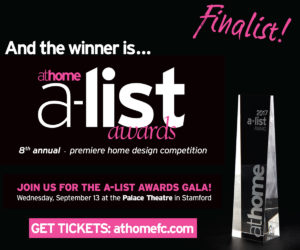 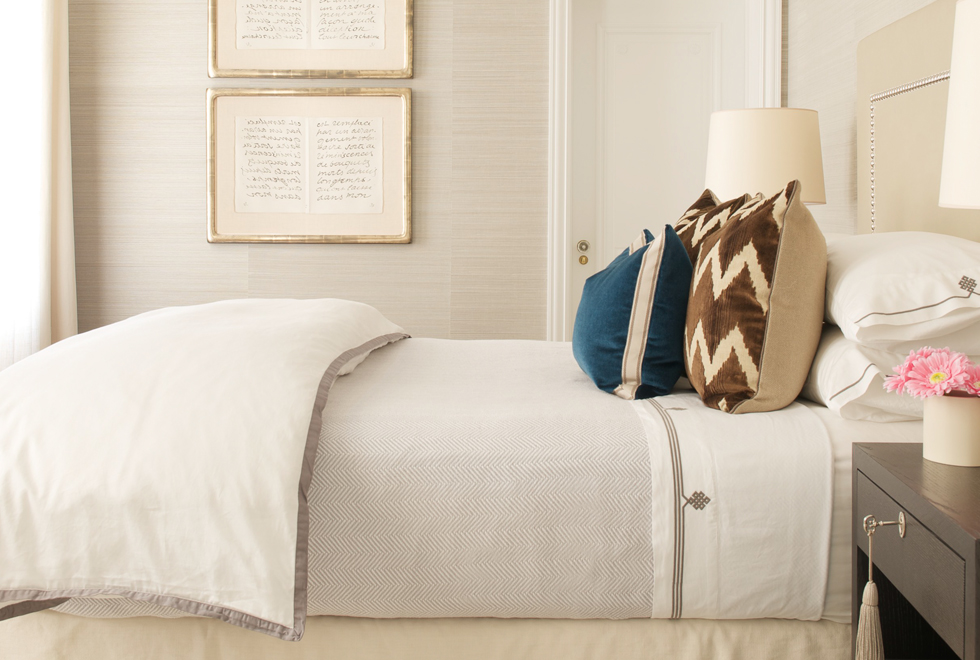 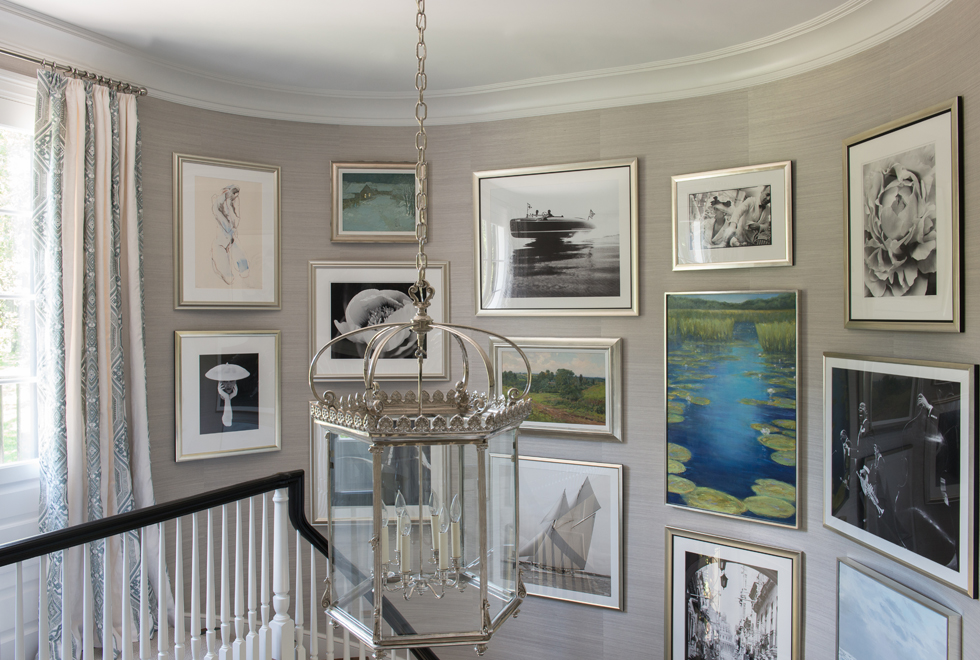 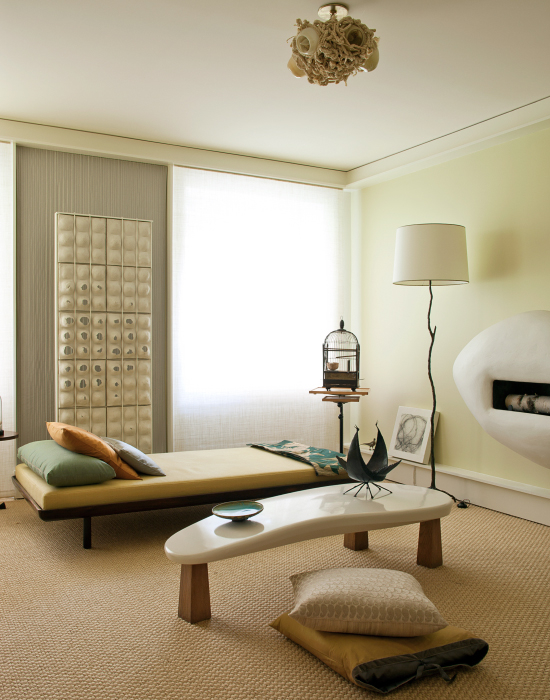 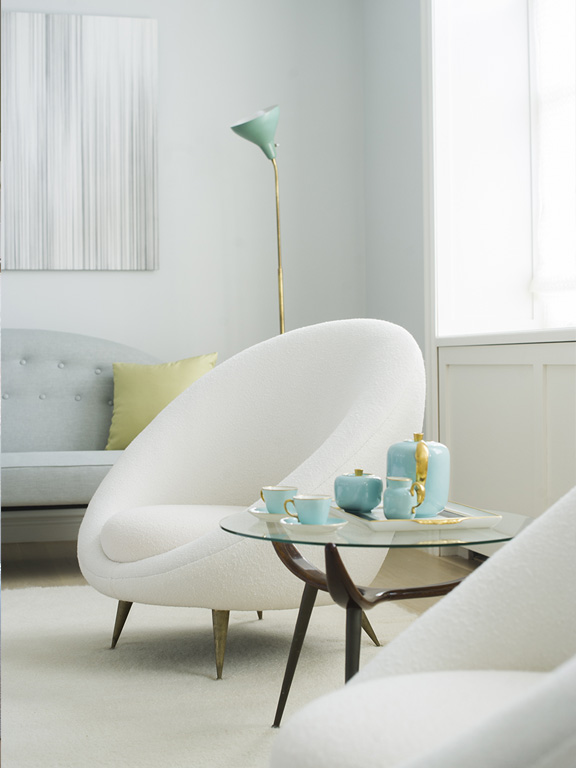 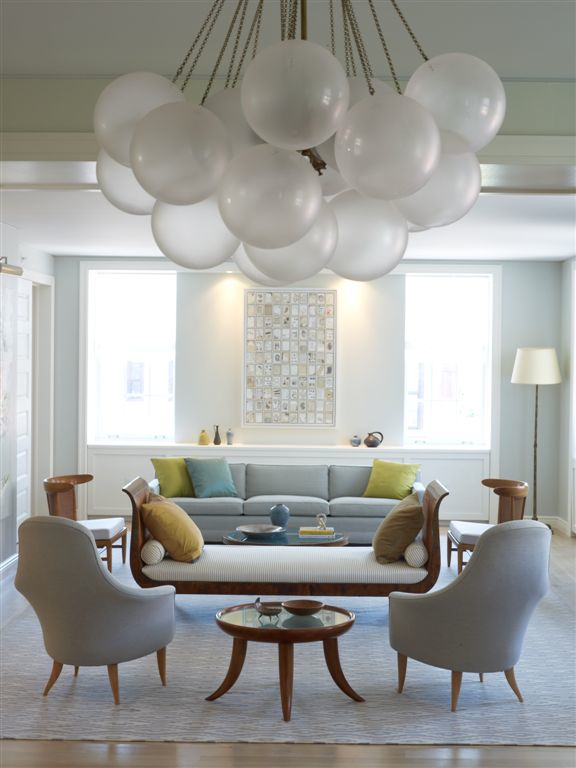 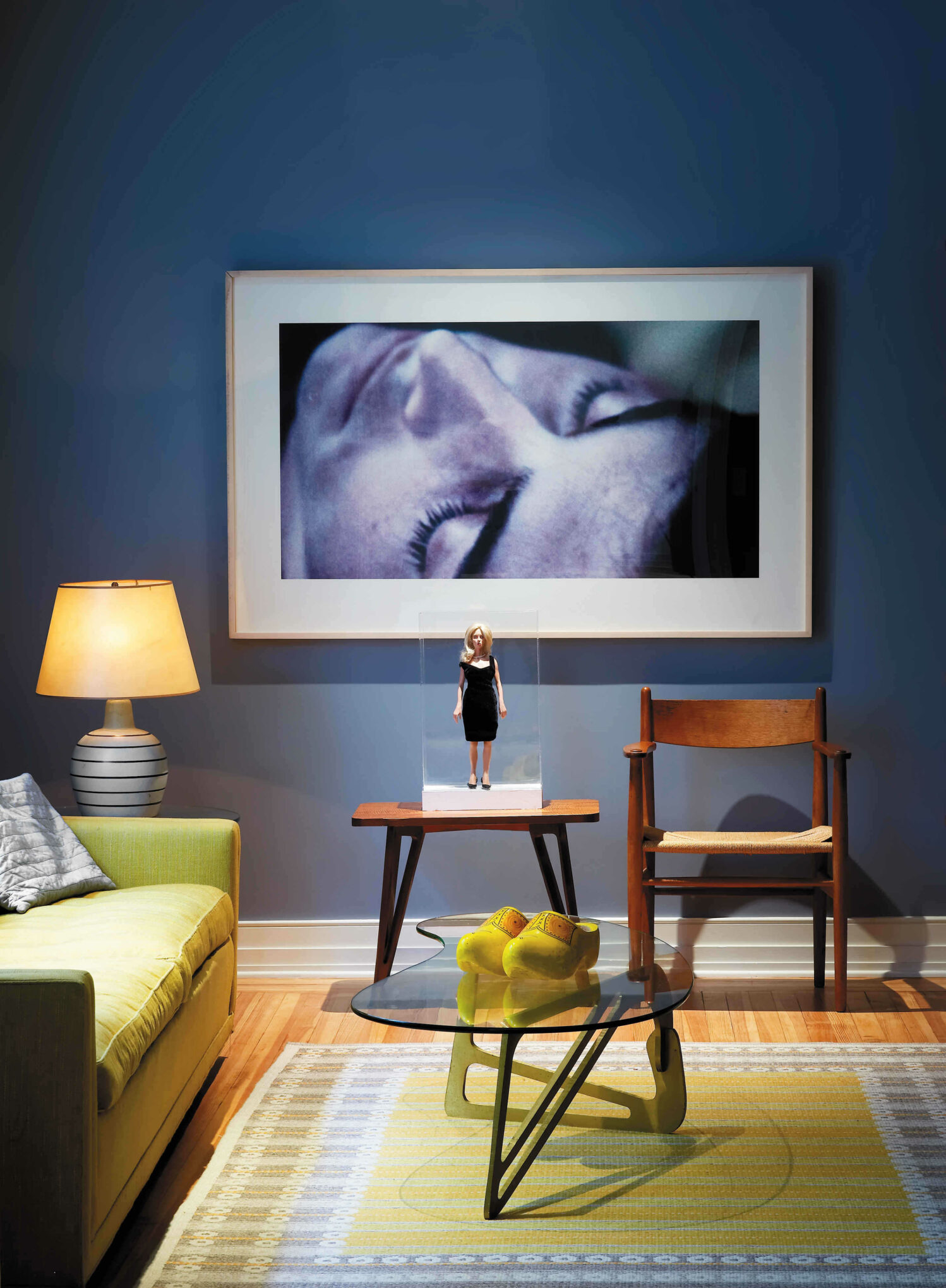 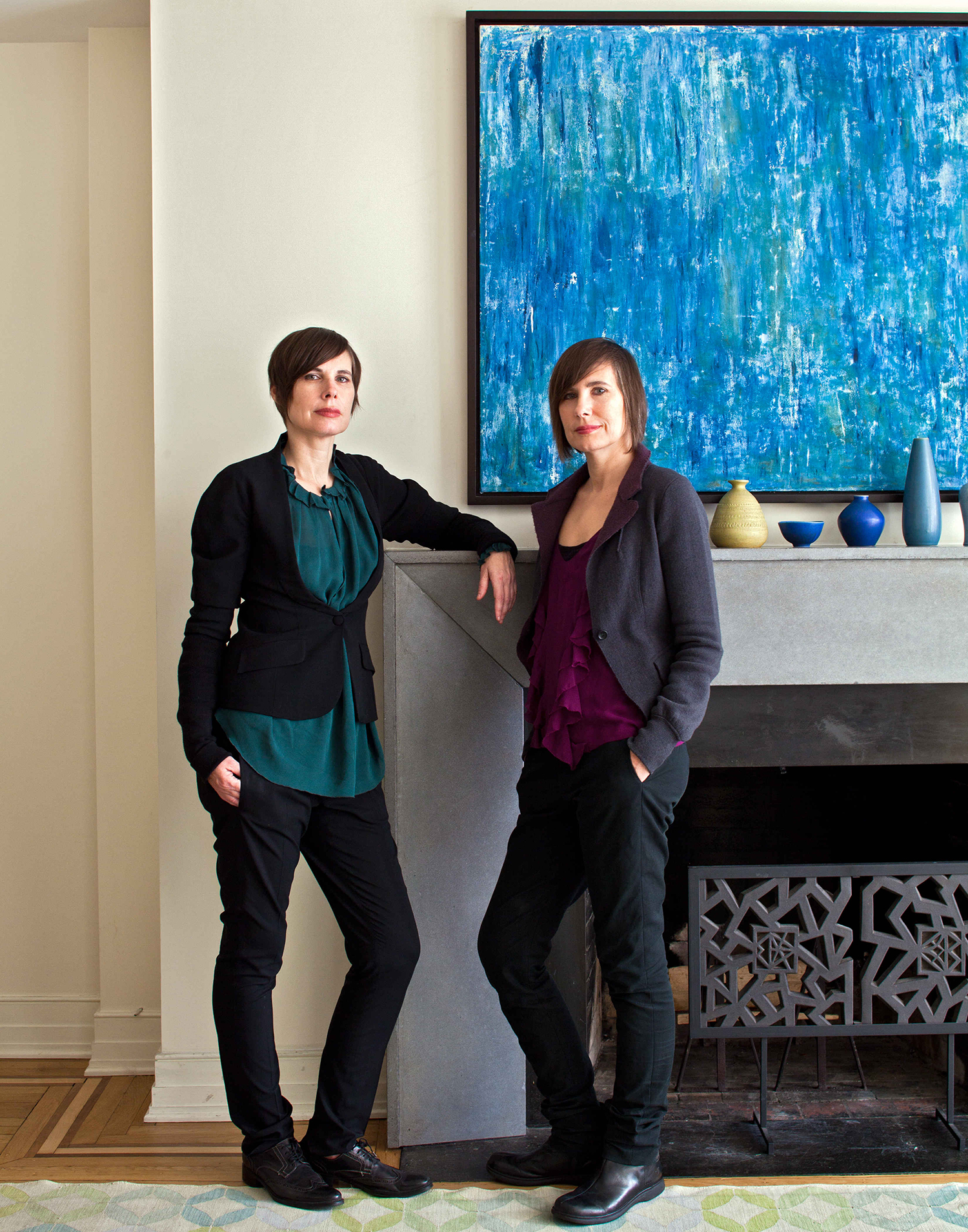 Last day of July & last of our hydrangeas. Oh how

Subtle yet welcoming in this somewhat monochromati

Right before dinner this magic 🧚happened in the

Last day of July & last of our hydrangeas. Oh how

Subtle yet welcoming in this somewhat monochromati

Right before dinner this magic 🧚happened in the

We love designing entries that are warm and inviti

Open the doors and let the sun ☀️ shine in thi

Guest bedrooms are home away from home that you ca

We all need beach days to make our life brighter.

Happy Weekend! Nothing like summer and a citrus dr

I seldom post personal photos of myself. On this